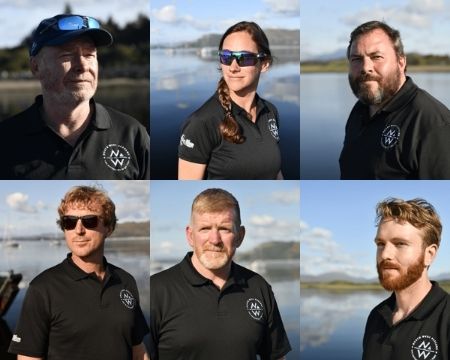 Sporting Connection Imagine one of the most hazardous sea routes you could undertake in the world, the North West Passage connecting the Atlantic and Pacific Oceans and then take an intrepid group of world-class rowers who have committed to achieve this incredible feat, facing the harshest conditions on earth, in zero degree temperatures rowing up to 12 hours a day over a two-month period, completely unsupported, left […] 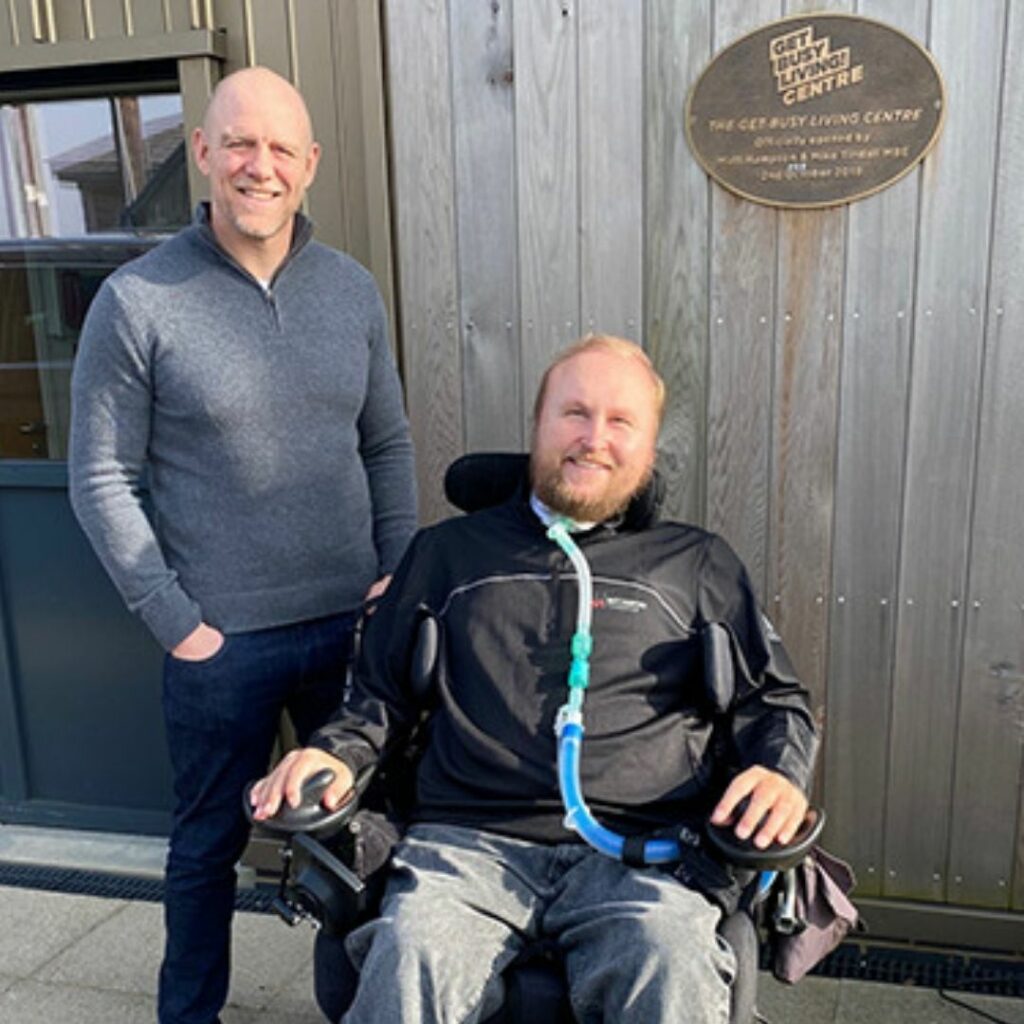 Sporting Connection  Matt has every rugby player’s heart and soul… there but for the grace of God… and so does any badly injured person who is the wrong side of Lady Luck. Instead of lamenting what he’d lost, Matt made a decision to focus on the things he could still do and enjoy and ‘get busy […] 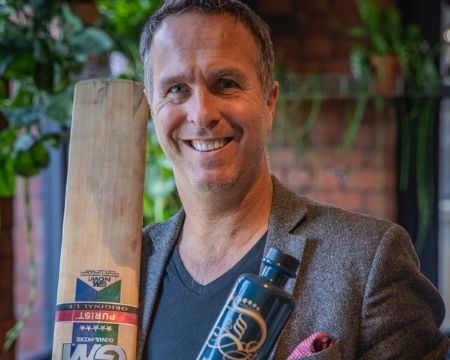 Sporting Connection  We chose one of the rainy days at Lords this season to attend an Ashes match where not a ball was bowled. What bad luck given the drama of the series. But it meant that we spent some time with  former England Cricket Captain Michael Vaughan and learnt of his plans to launch […]

Sporting Connection  Fines Master is the culmination between two best mates mutual love of sport and the occasional raucous celebrations that frequently follow. Mike Rhodes and Pat Cilliers have been best mates for 20 years. Both have played professional rugby at a high level around the world and both agree the memories they will treasure […] 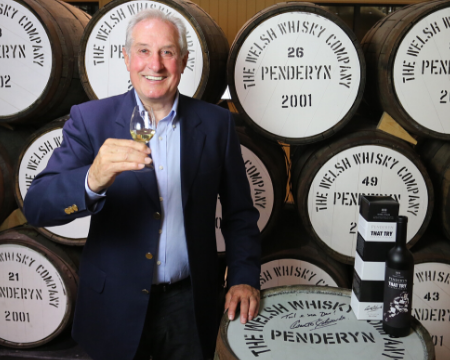