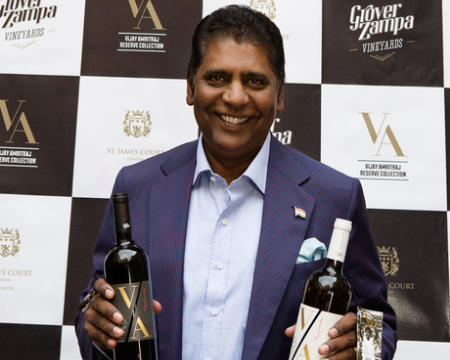 The WineIt’s little known that India has had a wine making tradition for most of its history, dating back as far as 500BC, when viticulture was introduced by Persians traders. Though drunk widely during its colonisation in the 19th century, Indian wine took a few knocks – by both phylloxer and prohibition in several dry […]