England’s rugby royalty was on tenterhooks until very recently but now there is a solution to their Lions availability, they await actual confirmation of selection. Why is communication so hard? No one wins that game of blame. 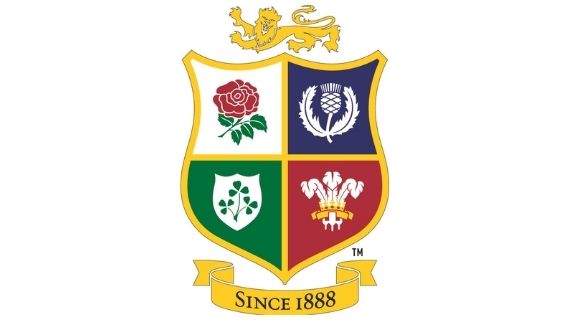 I was unavailable for the 1989 Lions tour of Australia due to a persistent ankle problem, and I look back with more than a little regret at such a missed opportunity. Being a British & Lions Selector for the 2001 tour of Australia was in no way a compensation but at least I felt part of that history. I declined to accompany the tour as I was just starting a new job, so I really do look on every Lions year with a jealousy which is entirely unapologetic! It is the pinnacle because it is such a challenge for the players as individuals which is why they love it so much. Their opposition also regard it as something unique and special. Enough said.

Selection this time round will be brutal because of the number of restrictions and with no real way to experiment so utility players may be at a premium. The opportunities to excel for outsiders have been limited. Covid adds a nasty twist for the extra pressures.

It is England who may suffer for selections at the margin and no English coach championing them – always the case because of the numbers. I had the pleasure to watch three of England’s best players in action the other weekend, Marcus Smith, Danny Care and Sam Simmonds. Seems strange to mention them as none of them were even in the England squad this year but they could have made an even bigger claim. For Simmonds in particular he pulled out the game of a lifetime against Bristol to show Gatland what he could be missing. They and some other England stars could be left to sit out July 2021 rueing the lost opportunity. The England team also chose a bad time to play only 60 minutes of top rugby in 6 months.

Finally, the overpowering of Leinster by La Rochelle in the Heineken Champions Cup semifinal may have dented a hope or two up front. Possible Lions centres on show, Henshaw and Ringrose, looked underwhelming and for what it’s worth I worry about the Lions midfield as an area of weakness anyway given injuries to Davies and Tuilagi, while Farrell will not frighten anyone.

In these unique times, the Lions ‘bubble’ will come naturally because that is exactly what it is. The challenge in a crowdless stadium, no red army to roar them on, will be a huge one and in some ways the ultimate test of inner strength.

These players will love the challenge because no one will expect them to win against the World Champions and don’t we all relish being the underdog – or even a Lion.

Good luck to all.

Farewell to a Rugby Warrior