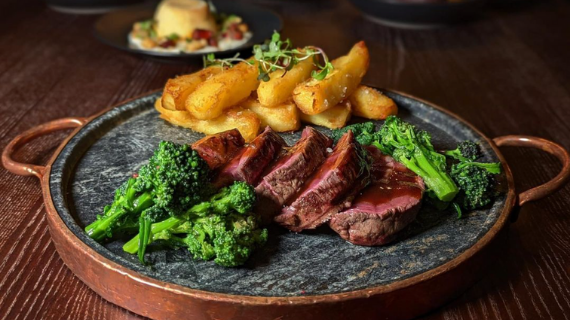 We’re delighted our partners Gaucho were named as one of the best London restaurants for steak in a wonderful piece by the Evening Standard. Read the full article 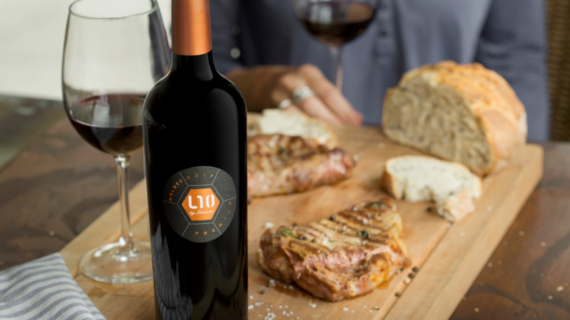 Malbec is one of the original Bordeaux cultivars, a grape variety that historically added a boost of fruit flavour to famous blends including Cabernet Sauvignon, Merlot, Cabernet Franc & Petit Verdot and still does. 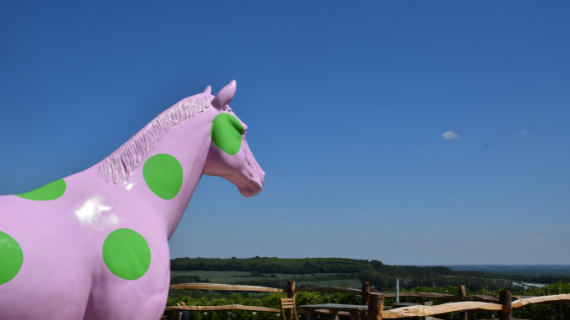 Grand National week is here and we have not one but two horses in the running through our relationship with Yotes Court in Kent which won the Best Newcomer of the Year in 2021 and already makes stunning wines. 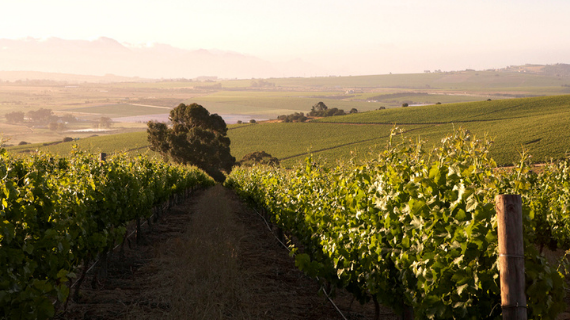 Welcome to the beginning of a huge summer of golf culminating with the Open Championship in July. Louis Oosthuizen was the winner at St Andrews in 2010 and he will be hoping to repeat the performance this year. 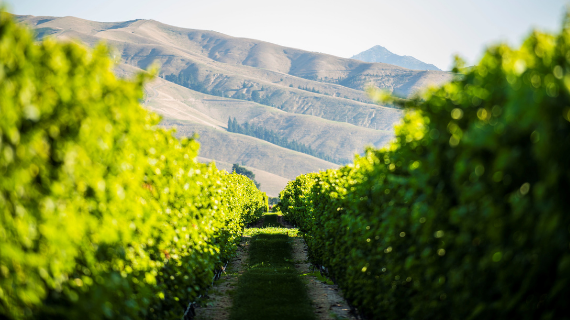 Our most bioorganic and vegan-friendly winery is situated in the beautiful Central Otago region. Peregrine pushes the boundaries just as their owner Lindsay MacLachlan used to punish wrongdoers on rugby fields around the world for doing exactly that, in his role as an International referee.