It was a landmark weekend for Sporting Wine Club. 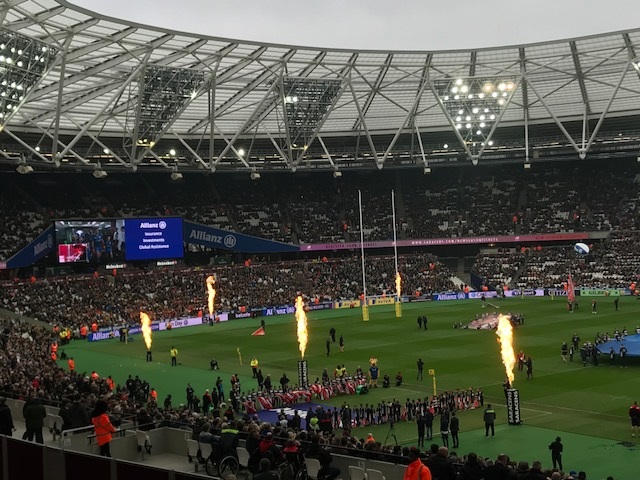 The Meerkat Chenin Banc and Bohemian Syrah were in particular demand although it’s always tough to choose between the 4 high quality offerings – the Meerkat Pinotage Rose and the Welbedacht Hat Trick went down very well too.

In recognition of the Sarries win which keeps them near the top of the Premiership, these are our rugby wines of the week and will attract a 15% discount for any two case orders or more.  Please contact alex@sportingwineclub.com or michelle@sportingwineclub.com to place your order. 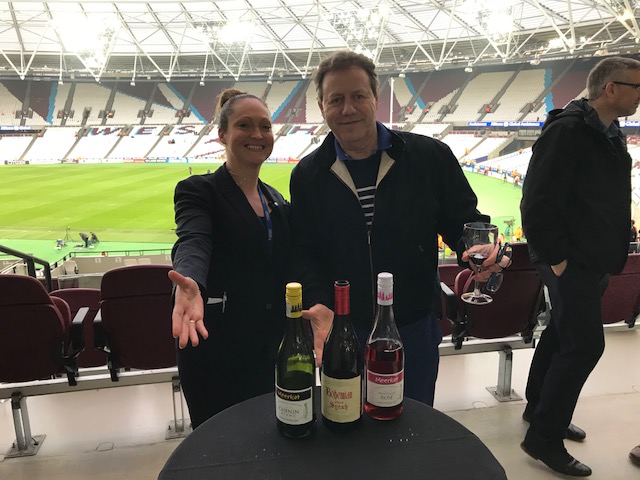 Chinese Cricket Club Restaurant was founded in London in 2009  and is named in honour of the original Chinese National Cricket team, who played their first international match in that year.  It has since become one of the The City of London’s most distinguished Chinese restaurants, with Head Chef Ken Wang’s dedication to Chinese cuisine the restaurant has achieved it’s first AA Rosette.

The SWC wines on sale are: 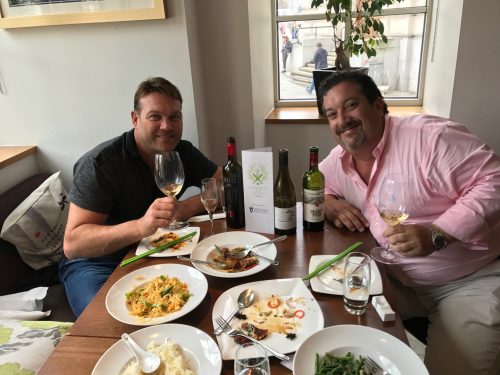