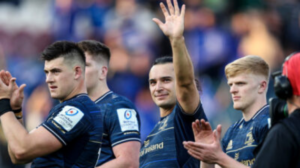 The brutality of semifinals is that no one remembers the loser. However, for Saracens, Wasps, Toulouse and Racing 92 there were many mitigating circumstances… 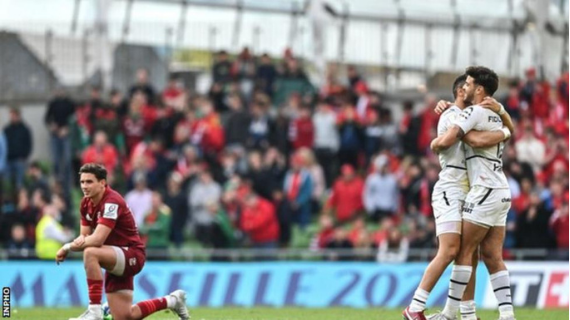 I feel compelled to reflect on last weekend’s European action simply because the quality of what was on offer reached a new record in my view and also there were some conclusions reached I feel are premature. I know I am biased but the adage of the European Cup being like International rugby played in club jerseys was never truer. 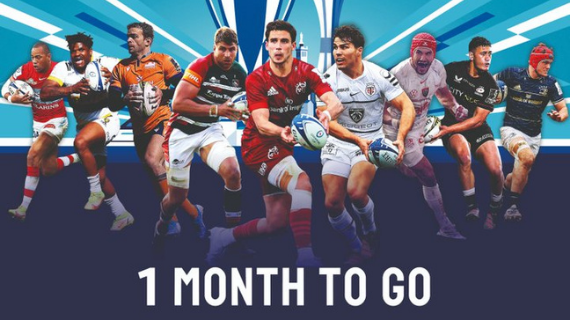 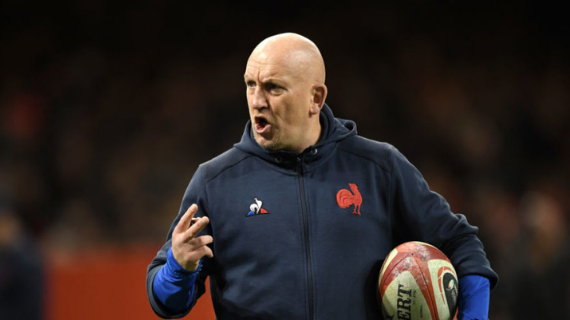 Just as we are all ruminating on the right structures to give England rugby success, some fascinating takes have appeared in the press on the England coaching job by Rob Baxter and then Mark McCall. 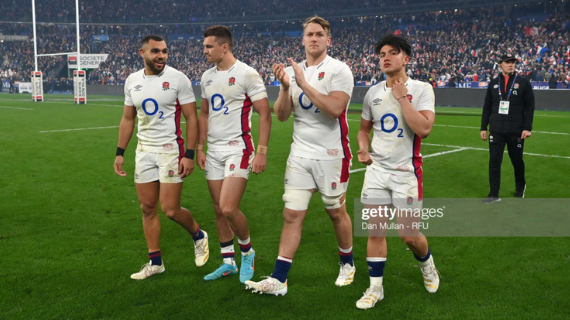 I said it was complicated and in a whole generation of English rugby, only three groups have ever been really successful and all three had the same characteristics.