It is not often you can say ‘I was there’ when talking about English sport – Rugby World Cup 2003, Sir Nick Faldo’s Major wins, Mo Farah’s Olympic Gold Medals……  there are more but not many . We think of Botham’s 1981 Ashes heroics, or the final day at Kia Oval when the Ashes were won some eight years ago, and you can now add the moment when Alistair Cook scored his final century on his final day in Test cricket having opened his account the same way all those years ago. 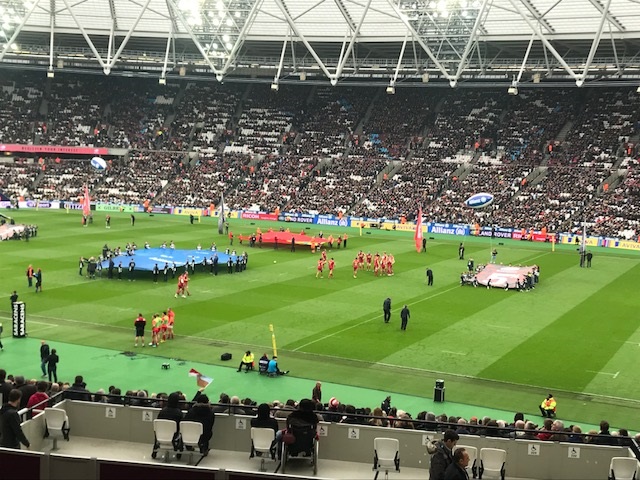