On Thursday 15 June Oxford University celebrated their Olympic talent and invited SWC to provide the wines for the evening.

The first part of the evening was a reception for 160 people, including 7 of their Rio Olympians and 16 former Olympians including Sir Roger Bannister and David Hemery, in the Blackwell Hall of the Weston Library.  In all, 283 Oxford graduates have taken part in the Olympics over the years, winning 167 medals – 84 of which were gold. 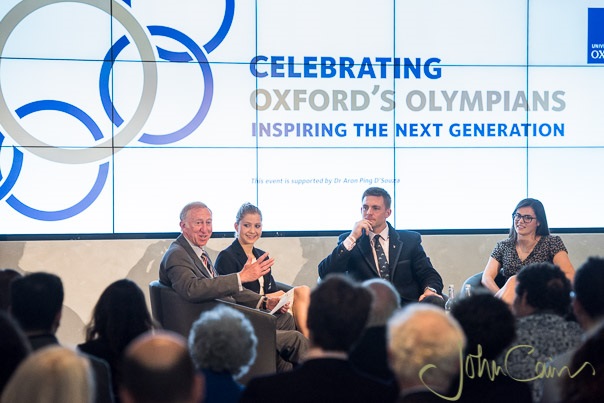 A sporting panel discussion was chaired by Dr David Hemery, an alumnus of St Catherine’s College and a past Olympic and Commonwealth champion in the 400 metre hurdles.  The panel featured Grace Clough, a current Master’s student in Sociology at Kellogg College and a 2016 Paralympic gold medallist in rowing; and Dan Fox, who studied a BA and PGCE at St Edmund Hall and represented Team GB in hockey in the 2012 and 2016 Olympics. 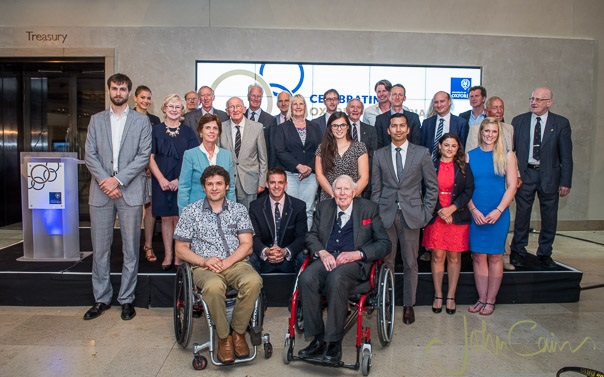 Other panelists included Peter Reed, who studied Engineering Science at Oriel College and won Olympic gold medals in the rowing four and eight; and Sophia Saller, a current student in Mathematics who was world under-23 triathlon champion in 2014. 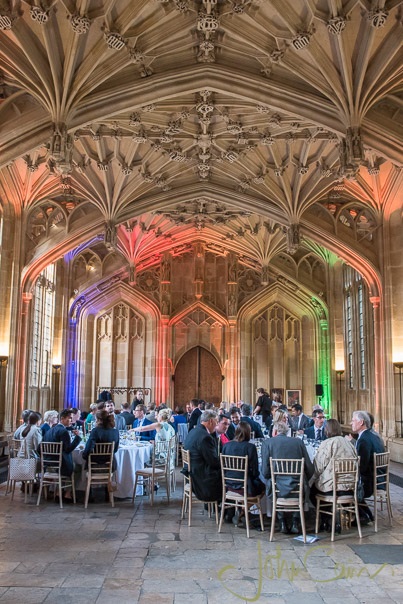 The second part was a dinner for 60 people in the Divinity School, hosted by the Vice-Chancellor, Professor Louise Richardson.

A sporting drama of huge proportions played out at the Augusta Masters on Sunday. The peoples favourite Sergio Garcia, easily the best golfer never to have won a Major Championship, finally broke his duck.

Here is a man who has suffered from comparisons with Ballesteros, lived in the Tiger Woods era and who had apparently lost his sporting bottle. Not so, and we all celebrated with him as he finally achieved his dream, but as importantly showed true sporting courage under pressure. We love all that

What better way to support this amazing triumph than to toast his win with a bottle of Spanish Rioja from the Nick Faldo wine selection, himself the owner of three Green Jackets.

We have just taken on board his six wines which match his six majors of which, of course, three were the Open Championship hence the colours of Green and Claret.  If you were at our recent wine tasting event you would have had the first taste of these delicious wines which are now available in our store.