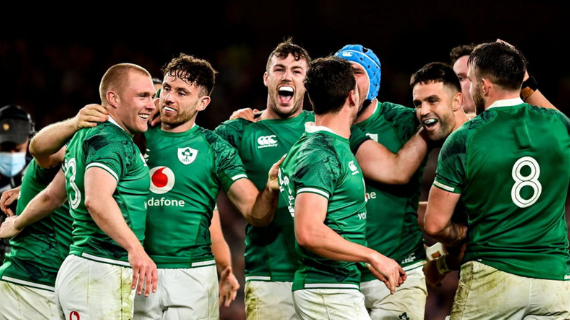 It may not have been a World Cup but Ian Foster, the All Blacks coach, emphasised that they want to win every match. If other teams, including most notably England, needed to understand the levels they need to attain, look no further than Lansdowne Road on Saturday.

A Must Read From Geoffrey Dean 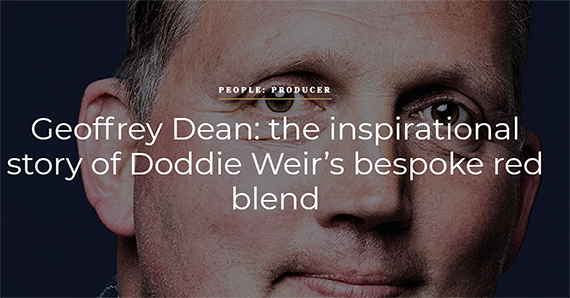 “I salute you in the name of friendship, knowing that the game we played and love creates a special kind of human spirit, just like wine transcends all the bad,” Schalk Burger says to Doddie Weir.

20th Anniversary Of The RPA 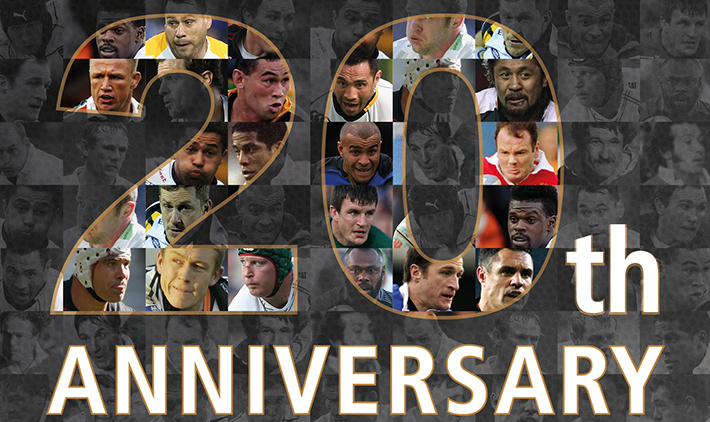 Sporting Wine Club is a strong supporter of sporting charities and was proud to be supplying Sumaridge Wine for the 20th Anniversary of the RPA awards evening on May 9th. 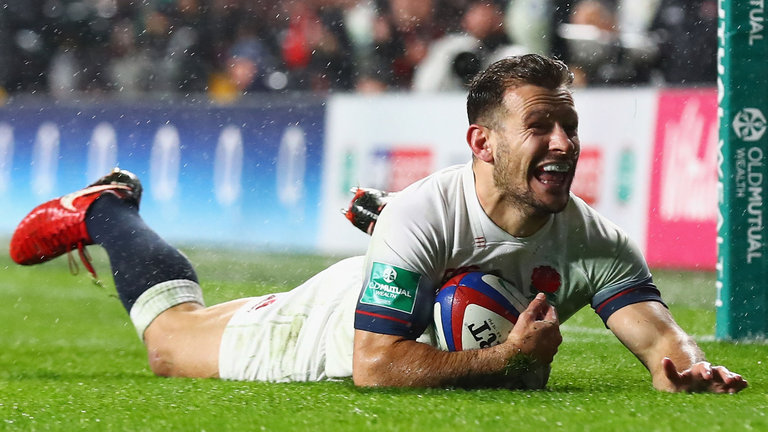 Many a team came to Bath’s Recreation Ground in the champion years of the 80’s and left shaking their heads at a scoreline they felt was grossly unfair. Opposition front rows or line outs often claimed moral victories despite conceding 30 points or more 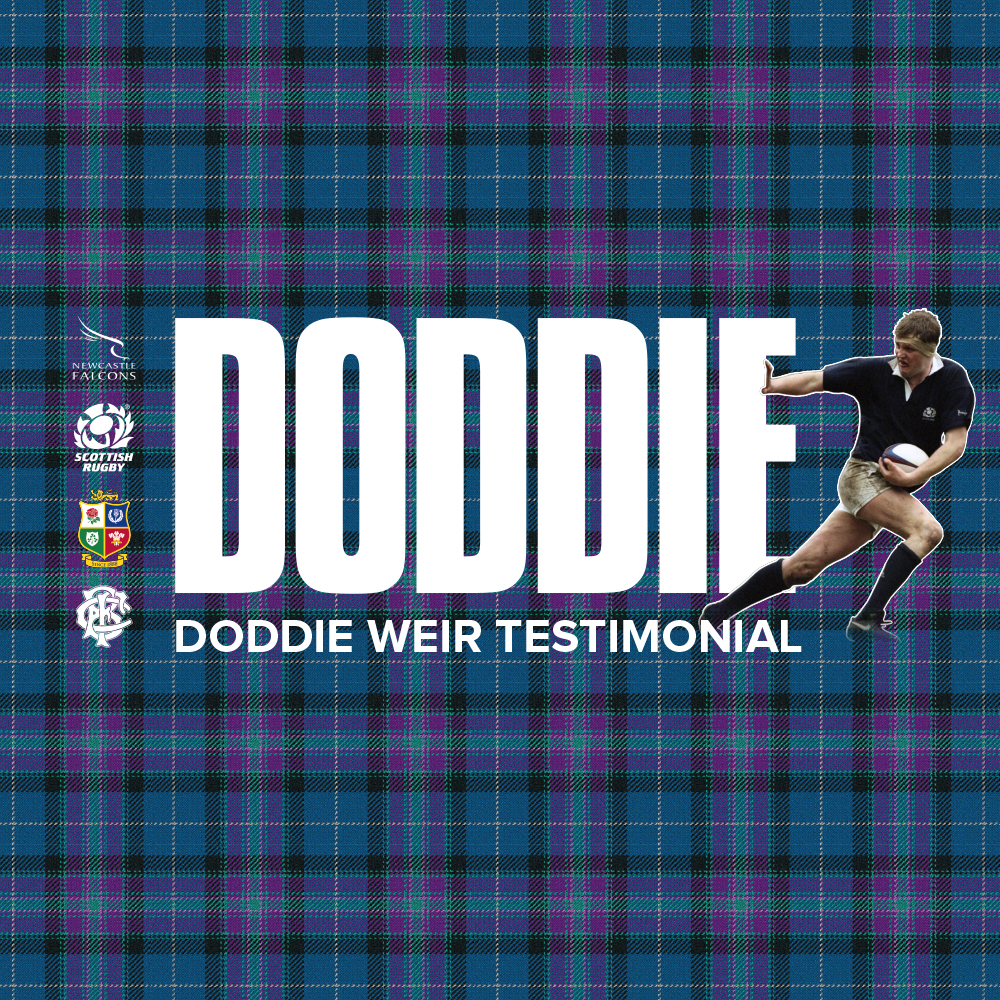 SWC had the huge privilege to supply the wines to the Doddie Weir Testimonial last Monday at Battersea Evolution in London.