When two of the top three teams in the Premiership meet in the City’s Capital, its going to be tasty and so it was last weekend at the London Olympic Stadium.  Saracens the Champions took on the fast improving Harlequins for Arnold Hills – Heroes and it was an intense, quality occasion. Even more so because Schalk Burger wines were on show, ranging from the Bohemian Syrah and the Hat Trick to the Meerkat twins of Rose and Sauvignon Blanc. With Burger Junior on the pitch doing his bit, they helped Sarries to a morale boosting win before the vital QF clash with Glasgow Warriors in the Heineken Champions Cup.

Two days later at the Saracens Foundation Dinner, Schalk’s Hat Trick and Chardonnay were enjoyed as we focused on the Foundations great work with Autistic children and fundraising for the London Air Ambulance Charity. Sporting Wine Club has made a significant charity commitment to the Saracens Foundation  and look forward to a wonderful partnership with them and the club at large.

Saracens Rugby and their values fit with everything that SWC stands for, we are a proud partner and by the way we also stock Michael Rhodes’ Gin, the Finesmaster!

All the wines mentioned here will attract a special 10 day ‘Sarries’ one off discount of 15% to wish them luck for a strong weekend of rugby, just use the code sarries15 at checkout.

Guests will be enjoying the following wines, please click on the links to view more and to buy! 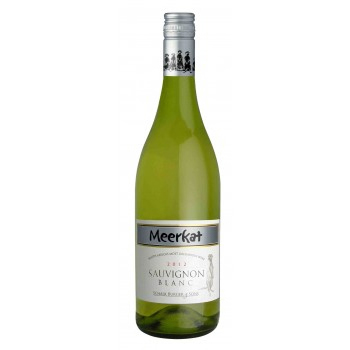 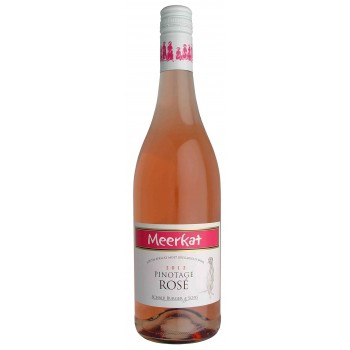 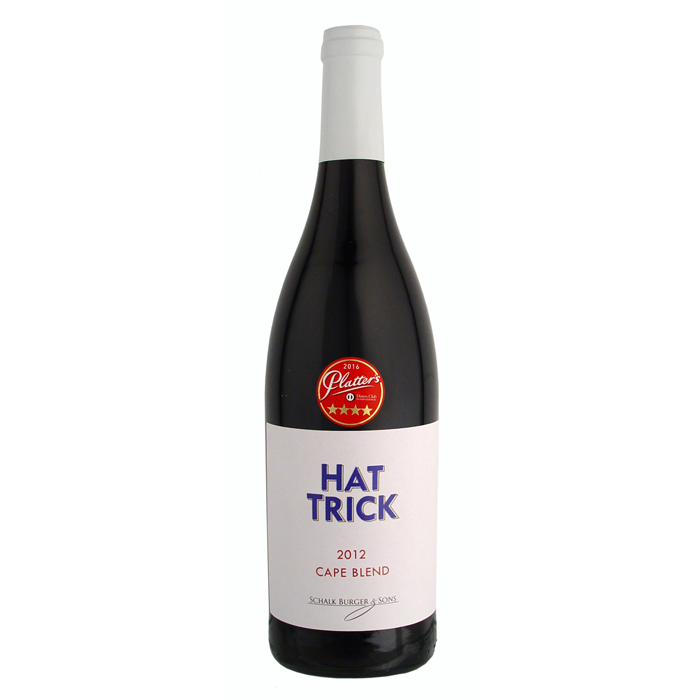 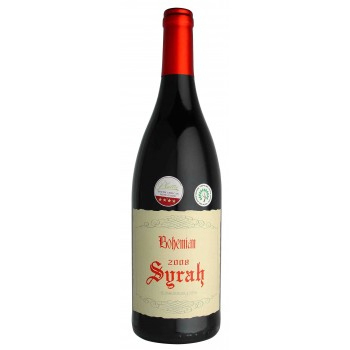