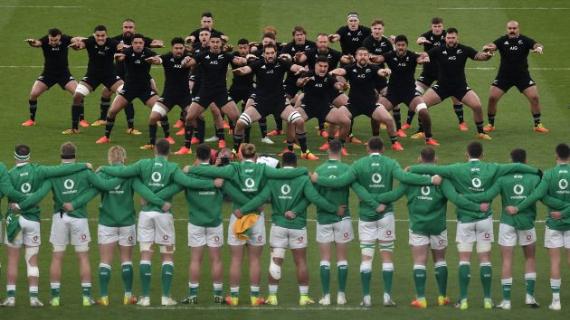 When Ireland won at Twickenham in their first match following England’s Rugby World Cup triumph in 2003, we joked that only Ireland could peak the best side in the world after the World Cup had ended! 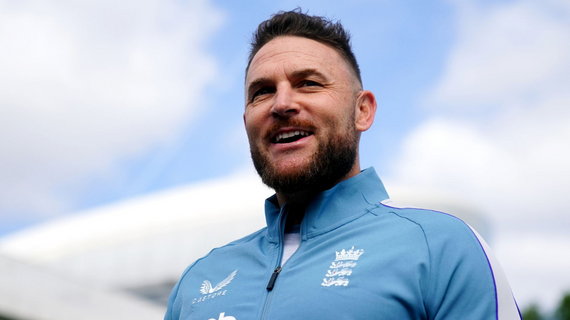 Lovers of English Sport are resilient if nothing else. Rock bottom only a few months ago, our cricket now rules the world and the players are being compared to rock artists. Same team though! And against a backdrop of earth-shattering incompetence by their administrators.